I’m going to be honest with you – I had no idea The Real World was still filming new shows.

The next season of the MTV reality show takes place in New Orleans, and if this story is any indication, it’s going to be a doozy!

You can’t make this stuff up!

The Real World: New Orleans isn’t even on the air yet and already the drama is hitting the walls. Apparently two of the house mates are embroiled in a pissy altercation.

Ryan Leslie has filed a police report alleging his house mate Preston Roberson-Charles urinated on his toothbrush and then scrubbed the toilet with it. Doesn’t seem all that bad until you find out that Ryan didn’t know and he continued to use it!!

Leslie wrote in a statement to the police:

“I got into an argument with my roomate (sic) Preston. In the argument Preston stated that he was going to do something to my belongings. Preston later came in my room and took my tooth brush (sic) off the counter and scrubbed the inside of the toilet and urinated on my toothbrush. I wasn’t aware of this and continued to use my toothbrush. I soon started to get a sore throat and began to get a fever. It was extremly (sic) painful and only got worst (sic). I went to urgent care and was tested for strep and mono both came back negative but I was diagnosed with a viral infection.”

As of yet no one seems to have any video of this incident, so there’s no real proof – which is odd considering it’s a reality show. Interesting…..

On top of that, the police may not even believe Ryan Leslie’s story.

“Just because the report is written, that doesn’t necessarily always mean it’s a crime. This is a reality show. So who’s to say this wasn’t done just for some publicity?”

Of course, if all this is true, it’s going to make for great television! 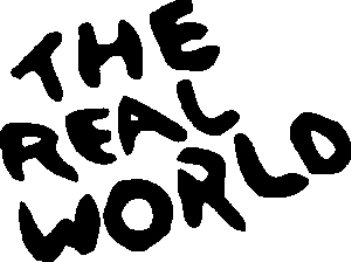