Just when we thought all of the women banging Tiger Woods had come out and sold their stories, another mistress rears her triflin’ head.

I’m over the shock of the number of women Tiger was carrying on with, but I’m still a bit surprised by how many of them were in one way or another involved in the adult entertainment business.

In a radio interview, Devon James alleged that Tiger paid her and two women $2,000 each after a brief introduction for what she described as “dirty” sex.

“There was very little talk,” said James, the latest to make Tiger’s list of mistresses during his five-year marriage to former swimsuit model Elin Nordegren.

Devon says that in one message, Woods tells her simply, “I want you to be my whore.” 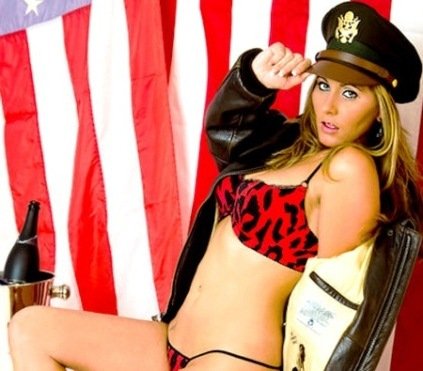