Jaime Escalante, the teacher on whom the movie Stand and Deliver was based, has passed away; he was 79.

The charming former East Los Angeles high school teacher, who showed the nation that inner-city students could master advanced subjects like calculus, died at his son’s home in Roseville, CA; the cause of death is said to be bladder cancer.

Escalante gained national prominence in the aftermath of a 1982 scandal surrounding 14 of his Garfield High School students who passed the Advanced Placement calculus exam only to be accused later of cheating.

The story of their eventual triumph — and of Escalante’s battle to raise standards at a struggling campus of working-class, largely Mexican American students — became the subject of the movie, which turned the balding, middle-aged Bolivian immigrant into the most famous teacher in America.

Escalante was a maverick who did not get along with many of his public school colleagues, but he mesmerized students with his entertaining style and deep understanding of math. Educators came from around the country to observe him at Garfield, which built one of the largest and most successful Advanced Placement programs in the nation.

“Jaime Escalante has left a deep and enduring legacy in the struggle for academic equity in American education,” said Gaston Caperton, former West Virginia governor and president of the College Board, which sponsors the Scholastic Assessment Test and the Advanced Placement exams.

“His passionate belief [was] that all students, when properly prepared and motivated, can succeed at academically demanding course work, no matter what their racial, social or economic background. Because of him, educators everywhere have been forced to revise long-held notions of who can succeed.” 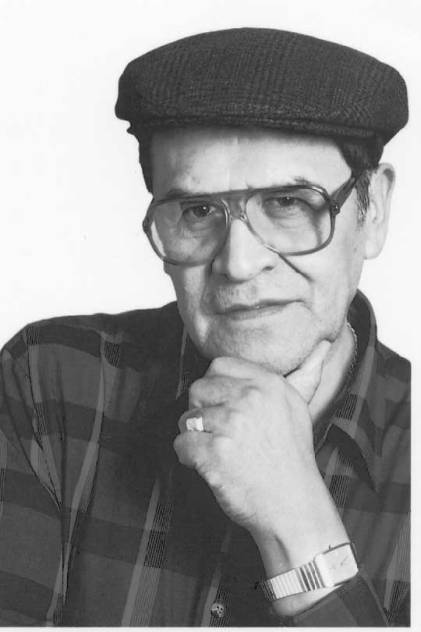