It’s never fun to report on suicide, but it seems to be a big part of life right now and I think we can learn something when someone takes their life. Like how we as a society need to be better about spotting those friends of ours who seem “a little off” lately, or more depressed than usual.

During the 6:30pm New York rush hour on Tuesday evening, a male jumped to his death from the 86th Floor observation deck of the Empire State building

There are confirmed reports that 21-year-old Yale student Cameron Dabaghi is the latest Empire State building jumper. He was pronounced dead on the scene.

Authorities are still investigating how Dabaghi was able to get over the barriers on the observation deck without anyone noticing or stopping him. It was a very wet rainy evening in New York City which meant [the] deck was not as crowded as usual with observers. However the Huffington Post is reporting that one witness claims Cameron took a running start in order to clear the barriers.

The Yale student was majoring in East Asian studies and was expected to graduate in 2011. He was born in Austin, Texas and was a currently a junior at the Ivy league school. Apparently Cameron has a sister who was also a student at Yale, no word on if she was older or younger. Other than that there is not too much the world knows about Dabaghi or what prompted him to end his life. 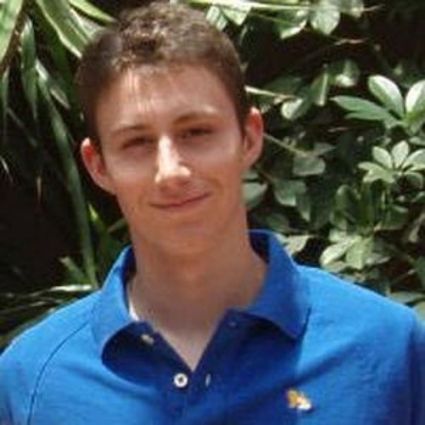 Cameron Dabaghi is not the first Empire State building jumper.

Suicide is preventable! If you’re experiencing suicidal thoughts – call somebody!!