Home
Hollywood Gossip
Mark McGrath And Diablo Cody Are Having Babies. But Not With Each Other.

Singer and former entertainment news show host Mark McGrath, and his girlfriend of fifteen years Carin Kingsland are expecting twins – a girl and a boy – and they’re due next month! The couple is also engaged to be married.

The twins, who were conceived via in vitro fertilization, have already had a profound affect on the Sugar Ray frontman.

“I love them already, but I need them to come out so I can really shower them with love,” Mark, 42, tells People. “I can’t wait to meet them.”

Like many first time parents, he admits that he and Carin are also nervous about what lies ahead.

“My DNA paranoia is kicking in: I’ve got to feed these children. We’ve got to get the nursery together. And what do you do when you bring the kids home?” he asks. “Most parents are like, ‘Oh, the wonders of child rearing.’ But we’re freaking out! The first year is going to be gnarly.”

As they prepare for their new arrivals, the couple is also busy planning a wedding. 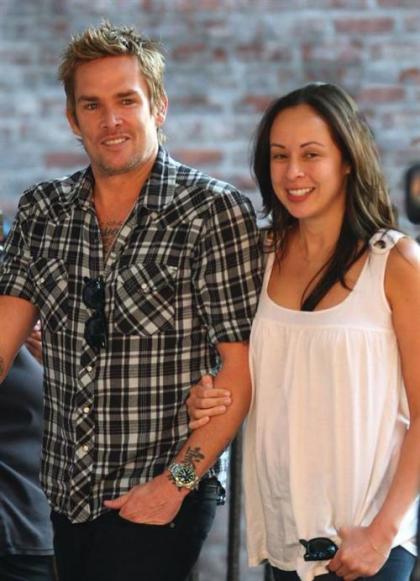 In related celebrity pregnancy news, writer Diablo Cody confirmed via Twitter today that she’s pregnant. It’s also being reported that she recently married a non-celebrity guy in a secret ceremony.

Diablo Cody tweeted: “Thanks for the congrats on my fetus! No secrets here; just thought it would be fun to see how big I could get before someone noticed.” 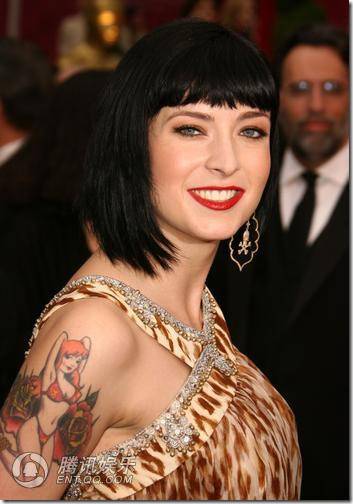