James Holzier is acquiring plenty of honors as he is named as among the Hottest Rising Actors in Hollywood. Australian tabloids Girl Power Magazine and Femail.com.au have named him in their list of hottest rising actors. Brooke Hunter of the magazine wrote, “this break out star is ready to explode.”

Holzier was on the list of most popular male celebrities emerging by Fandango.com as well as in the pages of a slew of other magazines.

James has two stellar projects coming up which include the law thriller Playing the Card, and the much talked about Live-For-Us. Holzier has been acquiring a great deal of fame and with such powerful projects, it looks like he is here to stay. 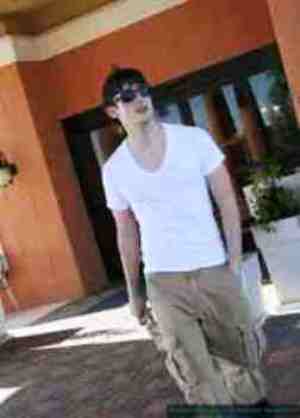 Could he be the next big thing for us all to obsess over?

Lets hope so. We could all use a break from morose sparklepires. You can catch him in the films “Live for Us,” “Dreams in the Attic” and “Willy the Hitman.” He has also recently signed on for the movie “Playing the Card.”

Videos are cropping up on YouTube of James Holzier in Stephanie Meyers’ new film, “The Host” based on the best selling book. The story is akin to the Invasion of the Body Snatchers and is like an alien fest for the 21st century. The story of family, love, and loyalty.

Devotees are making themselves heard and Holzier is at the top of their list, let alone the list of every major studio in town to contract for major productions. He seems to have a secured following and a large one at that. 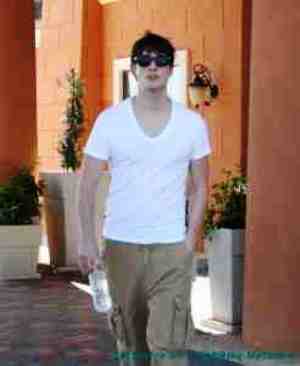