Home
Hollywood Gossip
The Beckhams Are Having A Girl. Finally.

And now for some happy news…..

In the midst of Charlie Sheen madness, celebrity breakups, and divorces, it’s time to hear about some happy things.

Like Victoria Beckham and her super-hot husband David Beckham finally having a daughter. Yay for them!!

It was revealed yesterday that the parents of three young boys are finally having a girl. Both David and Victoria have expressed their desire for a daughter, so I can only imagine how happy they must be.

“Obviously, we’re very lucky to be expecting again, and this is the first time I’m going to say it: It’s a little girl,” Beckham shared.

“We’re still in shock. Obviously, having three boys, you kind of expect another one, so finding out a little girl is in there is surprising, but, obviously, we are over the moon,” he added. “Our three boys are happy and excited, and Victoria is doing well.” 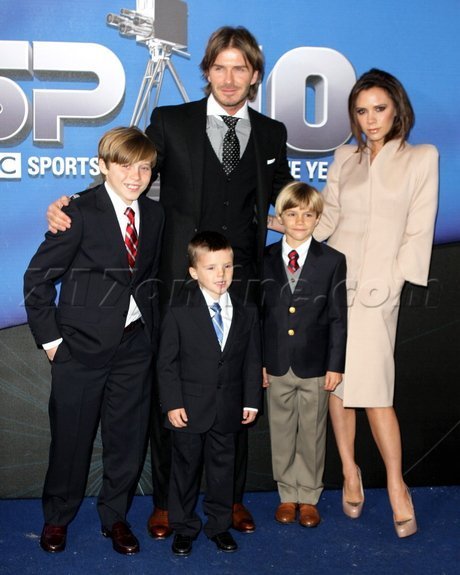 In other celebrity pregnancy news…..

Singer Jewel was involved in a two-car accident in Stephenville, Texas on Friday morning when a small fire truck crashed into the passenger side of her car ; thankfully both she and her fetus were left unharmed.

“Hey everyone-just got released from the ER & my Dr’s office- everything is fine-me & the baby r ok- thanx 4 all your thoughts & prayers,” Jewel wrote on her official Twitter account Friday evening. [source] 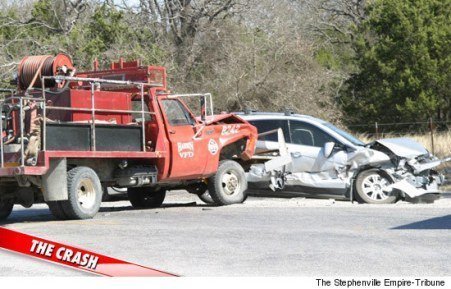