I made a movie this weekend. How many of you can say the same?

It was the most fun I’ve had being creative in a long time. Well, more creative than coming up with witty things to say to all of you, anyway. 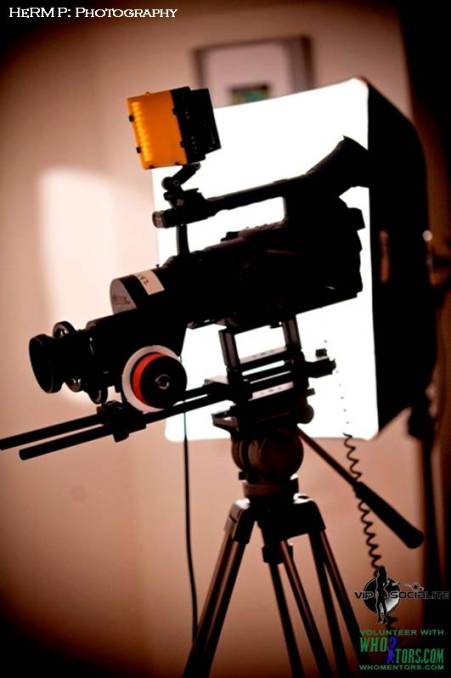 My weekend of movie making fun all began with an innocent question from one of my friends – “Want to write a script?” I thought she meant for the Fashion Fights AIDS Fashion Show, but no, she meant for a 4 to 7 minute film made from beginning to end in 48 hours.

The group I was a part of was organized and funded by Rauhmel Fox, CEO WhoMentors.com, Inc and produced by Shae Lynn of VIP SOCIALITE.

Being the brilliant writer that I am, I was one of the three script writers. I am also credited as Assistant Producer; a title which I obtained the old fashioned way – by buying it. You think I’m kidding, but I’m so not. 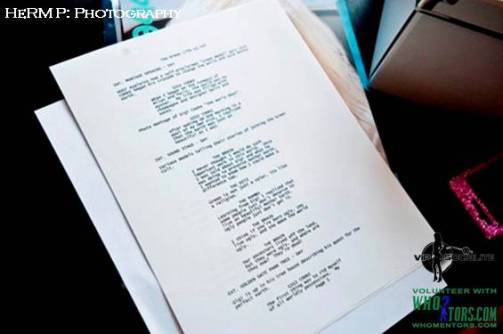 The 48 Hour Film Project is a wild and sleepless weekend in which you and a team make a movie—write, shoot, edit and score it—in just 48 hours. On Friday night, you get a character, a prop, a line of dialogue and a genre, all to include in your movie. 48 hours later, the movie must be complete. Then it will show at a local theater, usually in the next week. 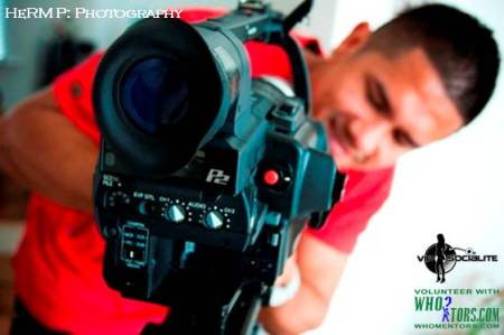 To support our volunteer team, you may obtain a ticket in advance for a quid pro quo contribution of $25 at http://sf48hfp2010festival.eventbrite.com or

UPDATE: Our little movie screened really well last night. I think we got the loudest laughs of the group!

I present to you, The Green Life:

Best of the City Film
In each city, a panel of judges will select the “Best Film of the City.” In the past, these judges have included film critics, producers, actors, and filmmakers.

Audience Awards
All films, on-time and late, are eligible for the Audience Award, which is determined by audience ballot at the initial screenings in each city.

Check out the PRIZES 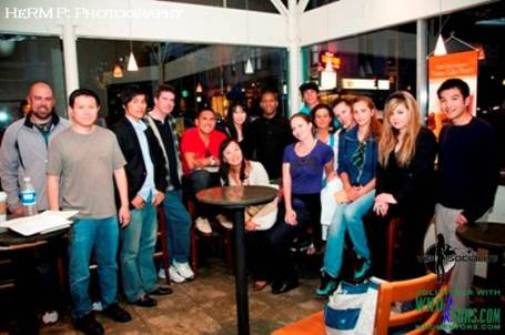