I’ve never been on Team Jesse, but now that chance that I ever would be has gone up in flames.

Can’t this guy learn a little tact and just keep his mouth shut? It’s bad enough that he cheated on Sandra Bullock and clearly showed no real remorse, but now he’s gone and written a book that further pours salt in everyone’s wounds.

Not to mention the fact that he’s currently promoting the book by basically making Sandra Bullock look like a cold-hearted controlling bitch who only cared about herself.

“I can’t worry about her anymore,” the West Coast Choppers star told Good Morning America on Wednesday. “I think I’ve spent a good chunk of the last five or six years worrying only about her, and what she thinks, and what I should do … controlling all my movements and everything else.

“I think it’s time to worry about Jesse, and making sure Jesse’s happy.”

… James said he’s “never seen Louie since everything happened,” and that Bullock’s only seen his daughter Sunny a handful of times, and that they’ve had “no contact at all for several months.”

James, who announced his engagement to L.A. Ink beauty Kat Von D earlier this year, said he will be faithful to his soon-to-be bride, a feat he couldn’t pull off with Bullock.

Classy this guy is not. 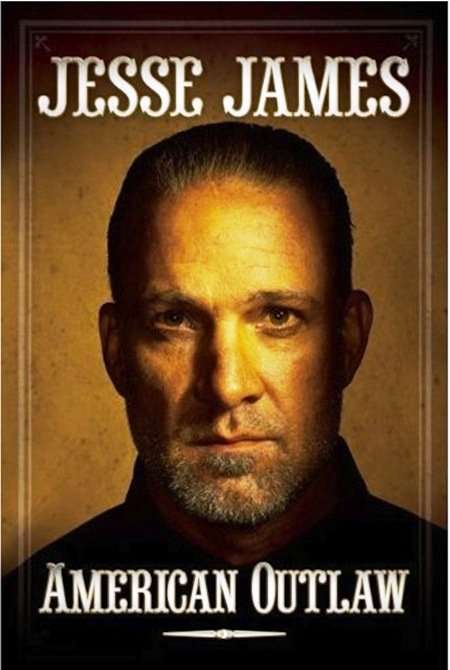