I haven’t had the chance to read David S. Grant’s new book, Blood: The New Red, but if the following synopsis and excerpt are any indication, it definitely belongs on my bookshelf!

Blood: The New Red begins at an after party where Mickey, and ex-adult movie star turned supermodel, is aligning himself with one of the top Designers of Seventh Avenue. While trying to land a job on the runway Mickey is thrown into the center of a scene where sex is often the motivation, the wine is served by year, and cocaine is back in full force. Juanita, Mickey’s girlfriend is having difficulties staying sober, fully clothed, and off of her famous boyfriend.

Mickey goes to work for Fashion icon Paul Johnson, one of the two top Designers in NYC. The other is Sandy Johnson, another Designer who will stop at nothing including murder to guarantee victory. A runway exhibition has been scheduled for the two to compete in and find out who truly is the best Johnson. Mickey will be Paul’s top model, and Sandy has found a homeless person nicknamed Kung Fu Master to show his line.

In addition to getting his new line in place, Paul Johnson is also buying chain saws, the louder the better, to put the special in this special event.

Did you know that you can’t be sentenced to prison if actively seeking help at a mental facility? Paul Johnson knows this.

Somewhere between the girls, counting Vicodin pills, and show preparation Mickey has grown a conscience and no longer likes what he sees. He believes (and his psychiatrist agrees) that he has the power to change what’s happening around him. 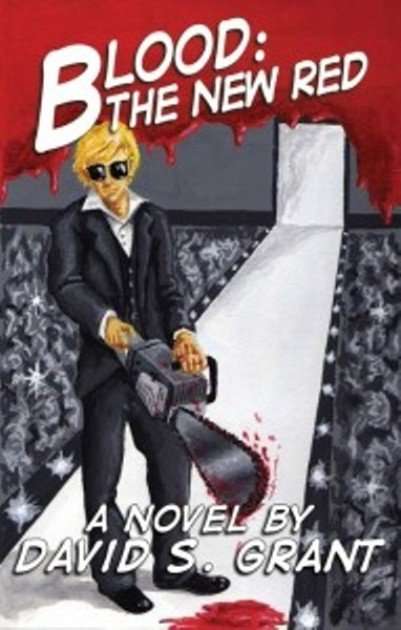 Read An Excerpt (may not be suitable for work):

The Hilton is wearing a blouse that is considered the color Ocean, the new blue, but since Aquamarine blue was in fact the new blue for last season and last season is in this season, no one should be caught dead in Ocean. Unless of course she is being ironic. If so, she will have to mention this to at least three people during the course of the evening.

“Mickey, you’re back! I mean, uh…” Hilton looks at the coffee cup. “Welcome back!” She tips her coffee cup to me.

I glance around at the guest list, wondering who has the most juice at the party, but am distracted by the waiter walking through with wines from 1990.

“Good year for cabernets,” Hilton says, then grabs her blouse. “Last season is the new season, huh? Fuck that.” She laughs and looks fidgety as lights pop around us. At one point Hilton puts her arm around me and kisses me on the cheek. FLASH. Mission accomplished.

“I miss you, Mickey. We should get together sometime, you know, have a cup of coffee, fuck, or something.”

Sure, I tell her and then she leaves because she has a rule about spending over forty hours a week on the Lower East Side and this season many Fashion Week parties have been in LES, the new SoHo.

According to my manager, I need to make my way to a reserved table next to the bar where Paul Johnson is sitting. My manager also says to ignore the temptation of champagne. I have a job to do tonight.

When I approach, Paul gets up from his table and gives me a hug. “Welcome back, Mick. We’ve missed you.” I tell Paul great show and congratulations on the new line, then look at the table and see they are all drinking 1986 chardonnay and there’s a small mountain of cocaine in the center of the table. Paul looks at my cup and asks me if I need another coffee and I tell him I’m okay and then he proceeds to introduce me to the guests at his table, which include Lindsay Lohan, Jay Z, John Stamos, and four models I’ve never met but have bumped into during my previous job. One is a brunette with piercing blue eyes that I may have even shot a scene with but am not positive since I never saw much of her face. I pull out a pack of Camel non-filtered cigarettes and light one up. Paul asks me to join them. My manager agrees, so I grab a seat. The brunette tells me I look familiar, John Stamos says the same, and I grab a random razor from the ashtray and cut a line for myself.

Paul follows my lead, does a line and then lifts his head. There are still remnants of powder on his nose, but judging from his smile, he doesn’t care. “Mickey, I want you to be my feature model, and I want to use you for my next project. What do you say? 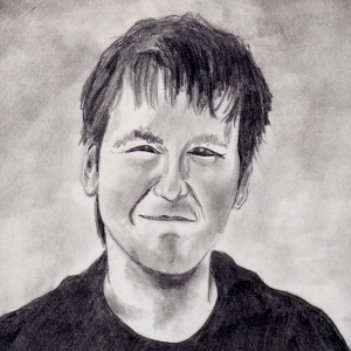 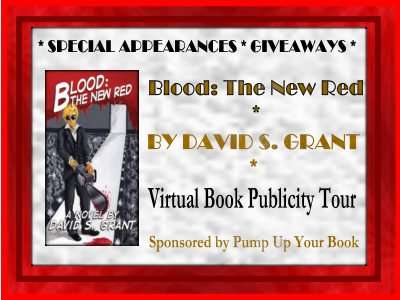