…all the random things that happened today…..

1847 – “Oh, Susannah” was sung in public for the first time. Stephen Foster sold the rights to the song for a bottle of whiskey.

1963 – “The Great White Wonder” first appears in a record store in Los Angeles, CA. The “bootleg” of Bob Dylan songs is believed to be the first bootleg album.

1875 – “Professor Tidwissel’s Burglar Alarm” was featured in the New York Daily Graphic and became the first comic strip to appear in a newspaper.

1951 – Florence Chadwick became the first woman to swim the English Channel from both directions.

1952 – Dr. Charles Hufnagel successfully replaced a diseased aorta valve with an artificial valve made of plastic.

1954 – The Miss America beauty pageant made its network TV debut on ABC. Miss California, Lee Ann Meriwether, was the winner.

1959 – The U.S. Congress passed a bill authorizing the creation of food stamps.

1971 – The animated “The Jackson Five” TV series debuted on ABC.

1974 – “Little House On The Prairie” made its television debut.

1987 – Peter Tosh was shot and killed by robbers in his home in Jamaica.

1990 – U.S. President Bush vowed “Saddam Hussein will fail” while addressing Congress on the Persian Gulf crisis. In the speech Bush spoke of an objective of a new world order – “freer from the threat of terror, stronger in the pursuit of justice, and more secure in the quest for peace”.

1999 – The Wall Street Journal reported that Bayer Corp. had quit putting a wad of cotton in their bottles of aspirin. Bayer had actually stopped the practice earlier in the year.

2002 – Nick Nolte was arrested for allegedly driving under the influence of alcohol or drugs. He was released later in the day on $2,500 bail. (Don’t ever forget his mugshot!) 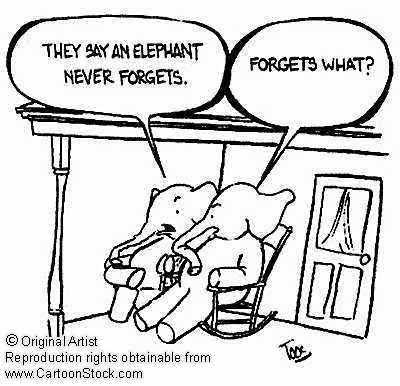