Remember last November when a Florida teen committed suicide in front of a live web audience?

Well here’s a similar story, but with a very different ending. It was profiled on my local news last night:

ROSEVILLE – Dispatcher Kurt Anderson has asked how he could help, for the past 18 years.

Last week, the call for help came all the way from a lady in Merced, who was in a chat room and learned that a girl from Roseville was attempting suicide after taking some pills.

With no name or address of the girl, the woman was able to give a general GPS location of a house in Roseville. With that, Anderson sent police and paramedics to one house, but it wasn’t the right one.

“It was just a sense of urgency that we had keep looking. We couldn’t give up,” Anderson said. “There must be another way to find this girl. So we were trying to do everything we could to locate her.”

Anderson called for help from the city’s IT specialist after getting the IP address of the girl’s computer.

“It’s rare that we’ll get a call to track someone down like that,” communications manager Dave Applebaum said. He found the right house and Anderson then called and reached the mother.

“Being a parent, I can’t imagine getting that phone call. It was hard to make it,” Anderson said. “But I had to let her know, there could be something wrong. You need to wake up your daughter right away.”

The woman’s daughter had been on the computer, but was bed asleep. Her parents were able to wake her up and paramedics arrived to help.

From beginning to the happy ending, 90 minutes had passed. Thanks to the Merced woman, and the Roseville crew, the girl is alive and well.

“I don’t think it would’ve been a very positive outcome. I’m glad we did what we did and we were able to find her,” Anderson said.

“It is… next to my children being born, it’s probably up there,” Applebaum added.”

The news needs to show more positive stories like this! The world is so depressing right now; we need to hear happy things. 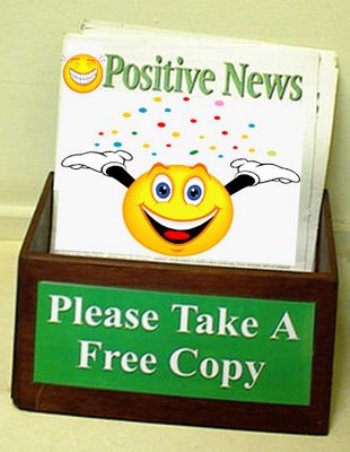