Las Vegas performer Danny Gans died at over a month ago, and his cause of death has just been announced.

According to Coroner Mike Murphy, Gans developed a toxic level of hydromorphone in his system, which caused his respiration to become depressed. The drug, an opiate, is used to treat chronic pain. Murphy said that a pre-existing cardiovascular condition also contributed to his death.

The drug hydromorphone is used widely for acute pain. Gans suffered from chronic pain syndrome, a condition where the body sends persistent pain signals that keep firing in the nervous system for weeks, months, even years. Some suffer in the absence of any known injury or illness.

The Coroner made it clear that the death of Danny Gans was accidental as was in no way caused by drug abuse, but rather a fatal combination of his medication and heart problems. 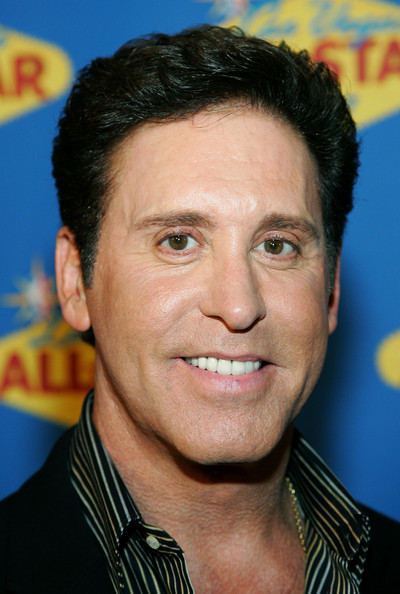