Naomi Campbell is turning 40 this coming May, and what does an ex-supermodel with a tempter temper do to celebrate?

Have your billionaire Russian boyfriend throw her a huge party, of course!

Since Naomi’s birthday falls during the Cannes Film Festival – and there’s just no way Naomi Campbell is going to miss that – her boyfriend of almost two years, Vladimir Doronin, is planning a big ol’ bash on the French Riviera! According to reports, the party is set for May 22nd.

Party guests are sure to include the rich and elite, including designers, fashion insiders, models, and celebrities. Throw in the booze and coke and it’ll be a smashing good time!

Hopefully Naomi can keep your violent tendencies at bay for the night.

Naomi Campbell and Vladimir Doronin met at Cannes in 2008, so this trip will also be a bit of an anniversary too. I can’t find a whole lot of information on the Russian billionaire, other than he’s been nicknamed “Donald Trump of Russia” by the UK Mirror.

More from me on crazy lady Naomi Campbell…..

Naomi Campbell Has Been Arrested. Again.

Naomi Campbell Wanted By Police For Being A Crazy B*tch 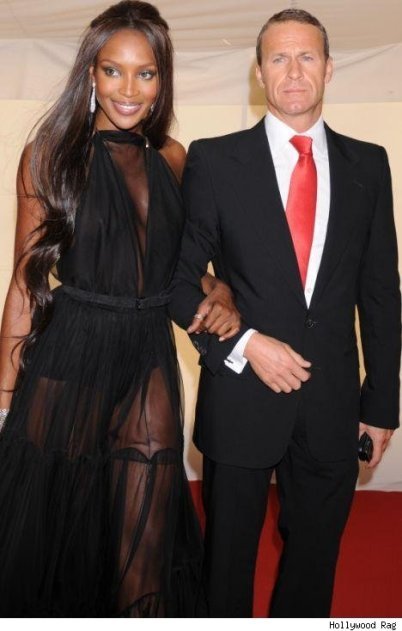