There’s a new Miss USA this morning – and she’s like no other before her. Rima Fakih came into the pageant as Miss Michigan, and left as the first Arab-American Miss USA.

The 24-year-old Rima Fakih, a Lebanese immigrant, said she could tell by the way Donald Trump was looking at her that she was the Miss USA 2010 winner.

“That’s the same look that he gives them when he says, ‘You’re hired,’” 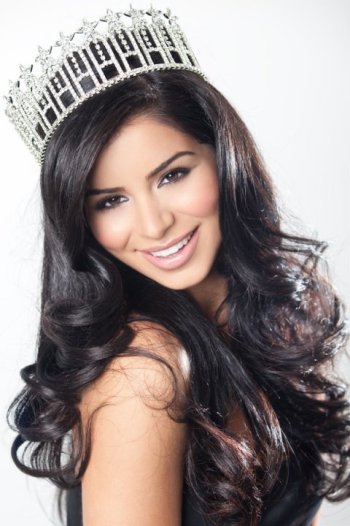 Born into a powerful Shiite family in a southern Lebanon village, Rima Fakih came to the United States with her family as a baby and was raised in New York. After attending Catholic school, Rima moved to Michigan in 2003.

“We’re very proud as Lebanese Americans and as Lebanese that Rima reached this point despite all the pressures and stereotyping about Arabs and Lebanese. She made it. She fought and reached her goal.” [source] 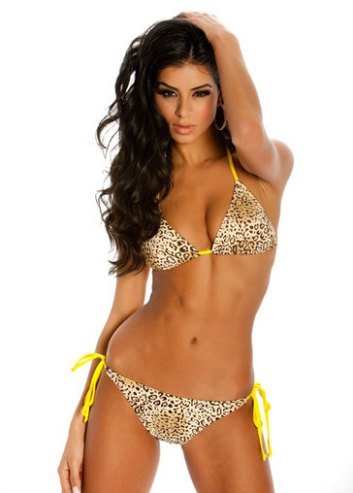 I wonder how Rima Fakih’s family feels about her 2007 win of ‘Stripper 101,’ a pole dancing contest put on by Detroit radio morning show “Mojo in the Morning.”

Rima must have been really good because she never removed her clothing and the panel of stripper judges still thought she was the best. She won adult toys, gift cards, jewelry, and even a stripper pole of her very own. 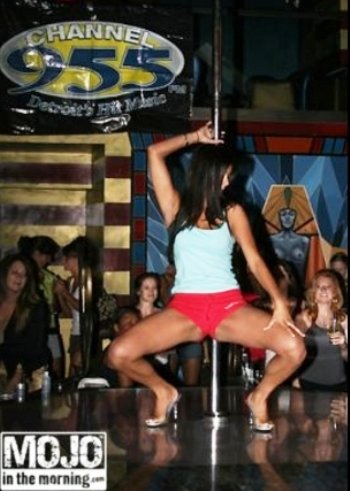