On this day in 1984, Prince’s “Purple Rain” album went to #1 and stayed there for 6 months. It has been a huge part of music history ever since.

The 1000th issue of Entertainment Weekly dated July 4, 2008 listed Purple Rain at number one on their list of the top 100 best albums of the past 25 years. The RIAA lists it as having gone platinum 13 times over.

Purple Rain was released by Warner Bros. Records on June 25, 1984, and was Prince’s sixth album. Prince wrote all of the songs on the album, some with the input of fellow band members. Some of the tracks had portions recorded live when Prince performed on August 3, 1983, at the First Avenue club in Minneapolis. This show was a benefit concert for the Minnesota Dance Theater. It was also the first appearance in Prince’s band, The Revolution, by Wendy Melvoin, his guitarist in the Purple Rain film and for a few years afterwards. 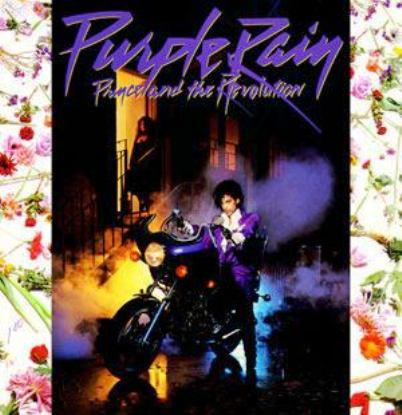