…..You put Lindsay Lohan in and shake her all about…
You put the scram bracelet on her and free her stupid ass…
That’s what it’s all about!

Almost as fast as Lindsay Lohan was put back into jail, she was granted release. Again.

On Friday morning Lohan was booked into jail after Beverly Hills Superior Court Judge Elden Fox ordered her to be held in custody without bail.

Obviously this did not go over well with Lindsay and her legal team. Within hours Lohan’s lawyer Shawn Chapman Holley filed an appeal, arguing that Lohan was unlawfully denied bail.

Apparently the judge on whose desk the appeal was placed agreed, and she ordered that Lindsay Lohan be released from jail. There are a few conditions, however.

Not that it really means anything – this is Lindsay Lohan we’re talking about, after all.

“An order has been signed by Judge Patricia Schnegg granting writ of habeas corpus,” court spokesman Allan Parachini confirmed to PEOPLE. “Bail has been set at $300,000.”

Habeas corpus refers to the release of an inmate due to unlawful detention. Schnegg, an assistant supervising judge of the criminal courts, cited state law that guarantees the right to bail in misdemeanor cases.

Judge Schnegg ruled, however, that Lohan must be fitted with a SCRAM alcohol-monitoring device within 24 hours if released.

Other terms of her release include not being around known drug users and staying away from places like nightclubs where alcohol is the “chief item of sale.” She must also submit to random searches by law enforcement.

Lindsay Lohan is due back in court for a probation violation hearing on October 22nd. 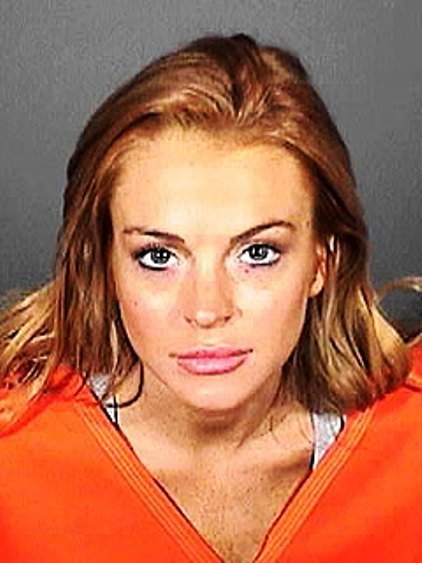