Just when it looked like the late Farrah Fawcett’s son, Redmond O’Neal, was keeping his promise to his mother and cleaning up his life, he finds himself in the back of a patrol car once again.

After running a red light in Santa Monica at 8:30am on Tuesday, 26-year-old Redmond, who is currently on probation for drug related charges, was pulled over by police. After a search was made of his car, authorities allegedly found heroin and weed.

Redmond O’Neal was booked for the red light traffic infraction, violating his felony drug probation, as well as possession of a controlled substance. He is being held without bail until his court appearance.

UPDATE: Redmond O’Neal has been charged with heroin possession as well as being a felon in possession of a firearm. [source]

There are two ways this can end. And one of them ain’t much fun.

Let’s take a stroll down the Redmond O’Neal mug shot memory lane, shall we? (Scroll down for the most recent snapshot)

February 2008: Redmond O’Neal is arrested on charges of driving under the influence and drug possession. It is his second arrest for drugs; in 2005 he pled guilty to possession of meth and coke. At this point Redmond had been in and out of rehab at least a dozen times. 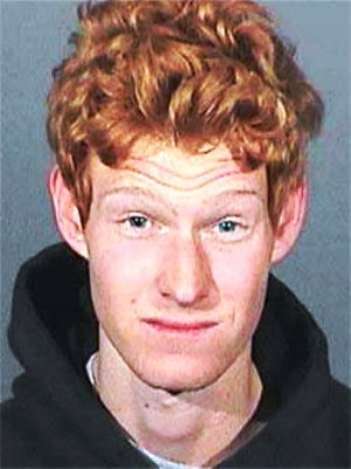 September 2008: Redmond is arrested alongside his father, Ryan O’Neal, after they are both found to be in possession of methamphetamines. 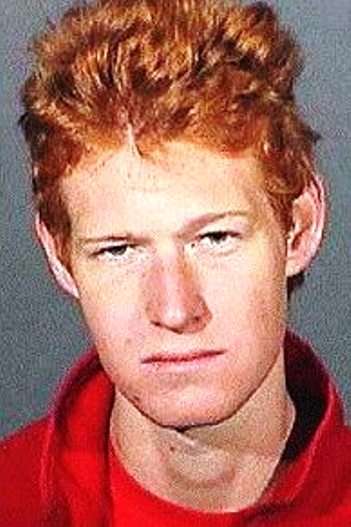 April 2009: O’Neal was kicked out of rehab after testing positive for meth, thus violating his probation. 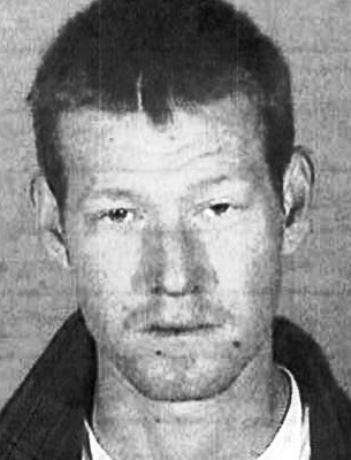 February 2010: Redmond O’Neal was released from prison, back into a drug rehabilitation facility. 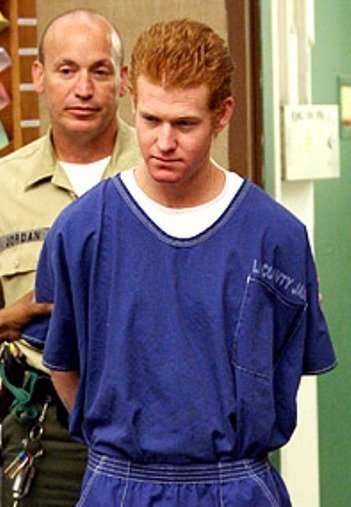 August 2011: After what seemed to be a successful stint in rehab, Redmond was arrested on the first of August after drugs were allegedly found in his car. 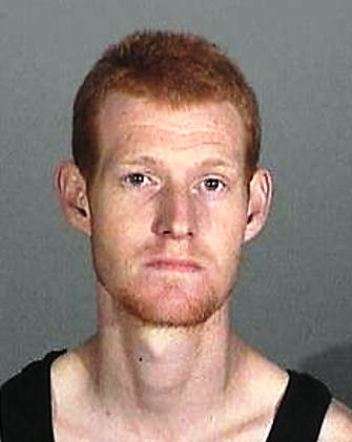