Kurt Cobain must be spinning in his grave.

An artist who shunned celebrity, and was ultimately killed by the torment it caused, would never stand for the exploitation of his life.

Sure, it might be done in good taste, but it’s still exploitation.

Not to say that I won’t check it out. I’m just saying that I don’t think Kurt Cobain would approve.

But I didn’t know him personally, so I could be wrong. Then again, he killed himself in part due to his sudden massive fame, the antithesis of what he stood for, so my opinion could be very valid. 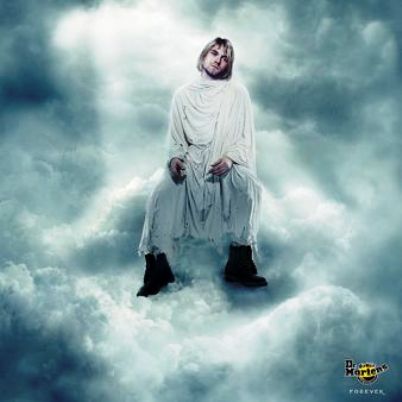 Facts about Kurt Cobain you may not have known…

He had a half-brother named Chad Cobain and a half-sister named Brianne O’Conner.

His intense vocals, like in Where Did You Sleep Last Night? put a stop to many critics’ harsh labels of being a no talent no good.

The circumstances surrounding his suicide were featured on an episode of Unsolved Mysteries.

In an effort to memorialize Kurt Cobain in his hometown, Aberdeen, WA changed their welcome sign in 2005 to read Welcome to Aberdeen, Come as you are.