Looks like a little bit of luck has finally come Lindsay Lohan’s way.

At the time, Holland – who worked at the center as a chemical dependency technician – claimed Lohan became both verbally and physically abusive in the early morning hours of December 12th upon her return to the facility after a night out.

Dawn Holland lost her job at the Betty Ford Center shortly after talking to the media about the ordeal. The case has basically been up in the air ever since.

But now, due to “insufficient evidence,” the D.A.’s office will no longer pursue a criminal case against Lindsay Lohan for assault.

In related news…..what the hell happened to Lindsay Lohan’s face? Is this what she looks like sober? Does she just need a better makeup job? Whatever it is, homegirl is not lookin’ good. She’s also looking a bit like her mother….. 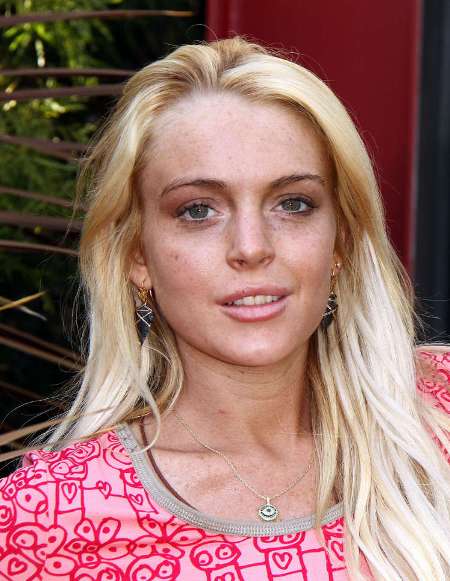 Don’t know what I’m talking about? Click to play catch up….. 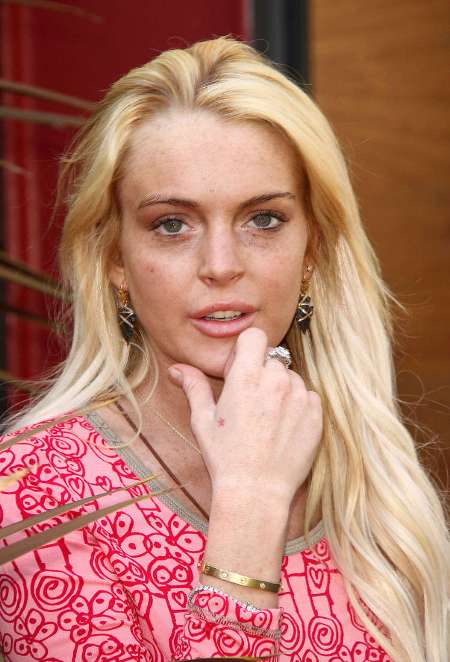